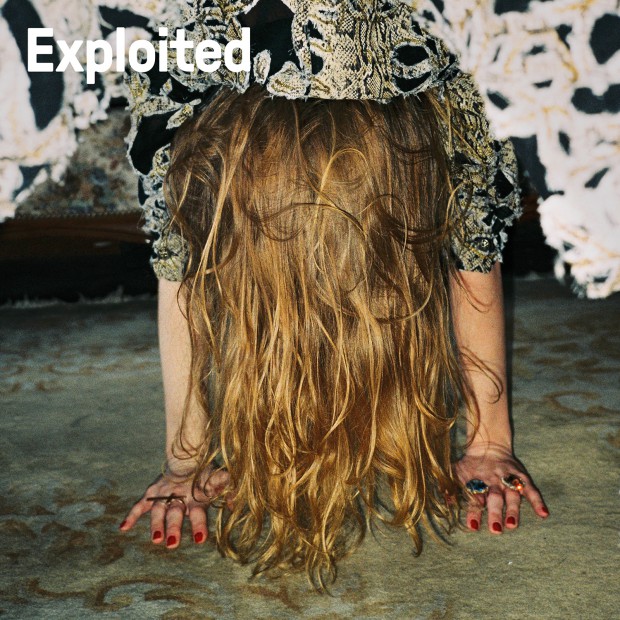 Berlin act GHEIST have made a huge impression since releasing their debut record on Exploited in 2016. Now with regular appearances at Watergate and various summer festival gigs under their belts, three releases on Exploited and a couple with Sasha’s Last Night On Earth as well as a collaboration with HOSH (‘The Watergate Affairs’), they are poised as one of the most promising acts of the current wave. This mesmerising new three-track EP only serves to strengthen their claim.

‘Axelot’ begins by way of thuddy kicks knocking against the slightest of bleeps and gently techy percussion, with a slow-rising, muffled synth arpeggio teasing its way into life as the claps join in. Over the course of nine hypnotic minutes, we ebb and flow with the tracks subtle intricacies, a dramatic mood gently building. A mind-bending arp blurs the focus in the breakdown before we charge headlong back into the throbbing depths of the track.

‘Kolibri’ builds in similarly unhurried fashion, with bolder melodic focus that yields graceful strings, emotive chord patterns and some sublime delayed plucked refrains that take the essence of trancey emotion and boil it down to a sophisticated reduction. Just as the swells threaten to take the track into a frenzied crescendo, things are pulled back to keep the tension intact. Classy stuff.

‘Time’ completes this sublime package by way of swirling chimes, throbbing monotone bass and analog bleeps, building up a heady wall of sound before a trademark GHEIST vocal lifts the track into unchartered territory. The sombre tone recalls Depeche Mode, and the idea to use the vocal in the breakdown alone only gives it more impact. It’s also a reminder that this trio bring an element of live electronica and instrumentation to their studio sessions.