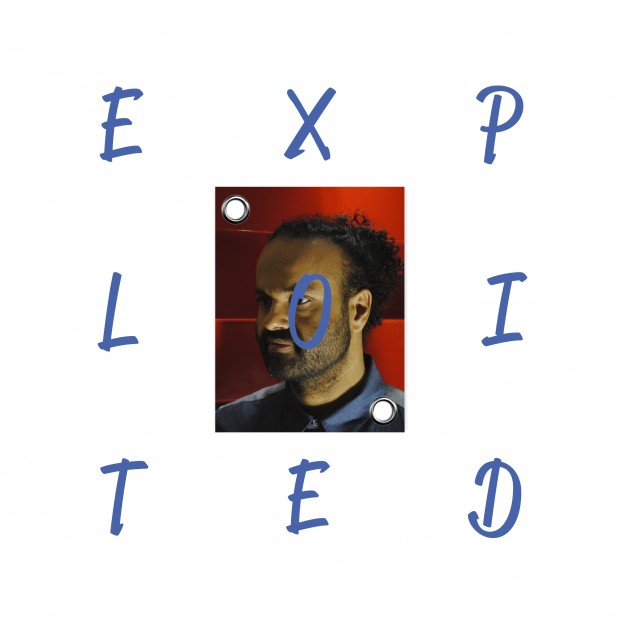 It’s a great honour for us to welcome Anu Pillai aka Freeform Five on Exploited.

Freeform Five’s productions have been very influential in the past and “Brandy Alexander” is a great follow-up after all these years: An inspired mix of Prince, Blondie and Kraftwerk thrown into the acid house blender.

Anu Pillai is a veteran of the dance music scene. He started to release records on the seminal labels Classic, Glasgow Underground and NRK back in 1998. He soon worked his way into the premier league of remixers, producing some of the most stunning reworks of the last decade for artists as diverse as N*E*R*D, Jamie Lidell, Justin Timberlake, Felix da Housecat and The Killers – as well as work for cutting edge labels like Warp and Cocoon.