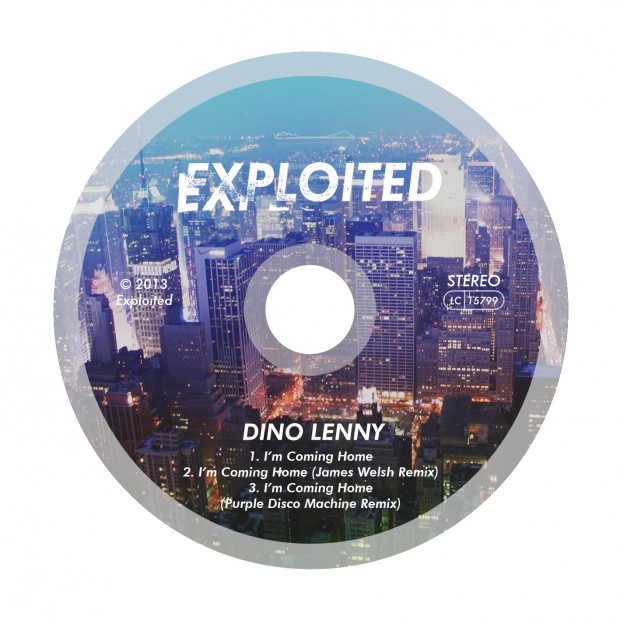 Dino Lenny about his second single (which comes with an acid techno twist by James Welsh and a remix by chart-climbers Purple Disco Machine) on Exploited:

“I wrote this record thinking about a couple I met some time ago in New York.
He’s a tall distinctive afro american man in his mid forties very fond of his clean shiny vinyl shoes. He loves Soul Black Music and has a soft spot for women in general.
His wife knows that but hopes one day he will have eyes just for her.
She’s not a spring chicken either and lives day by day waiting for something magic to happen while she poures average filtered coffee six days a week in the local cafe’ where she works.
They are so different but there is one thing they have in common ‘Their favourite record’.
One evening walking back home Shirley was feeling a little sorry for herself not knowing where Leo had been for the last days. But all of a sudden she has the impression of hearing their song.. and then louder & louder and from the distance Leo appears driving an old blue cadillac that reminded her so much of the car he drove on their first date 20 years ago.
He stops, smiles and looks at Shirley with guilty eyes and tells her “I’ve got so many things to say to you”. He opens the door for her and they drive home without saying one more word but just listening with a dreamy smile to their song “When I hear my record I know I’m Home”.
They kiss and enter the front door and from that moment they lived the rest of their days like if they just jumped out of their favourite song.”