OUT TODAY ON BEATPORT: CLAPTONE – THE ONLY THING REMIXES 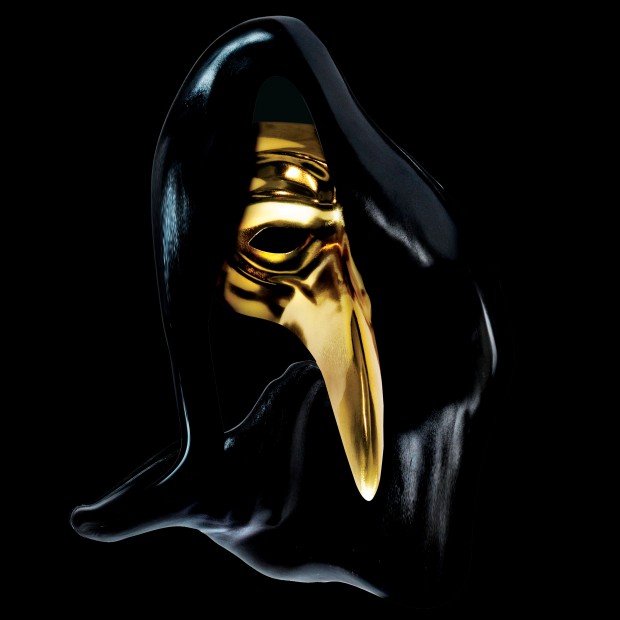 CLAPTONE’S LATEST SINGLE ‘THE ONLY THING’ GETS REMIXES FROM GUTI, TUBE & BERGER AND SEVENDOORS

The mysterious enigma with the golden mask unveils details of a remix EP of his latest offering taken from his 13-track debut album ‘Charmer’, The Only Thing was released to great acclaim at the end of last year.

Claptone shows he intends to pick up in 2016 right where he left off last year, by offering up three big remixes of his latest single. Argentinian producer Guti adopts more of a techno approach to the original, whilst Tube & Berger take the track in a typically melodic house direction. SevenDoors completes the package with a wonderfully dark and atmospheric twist on things.