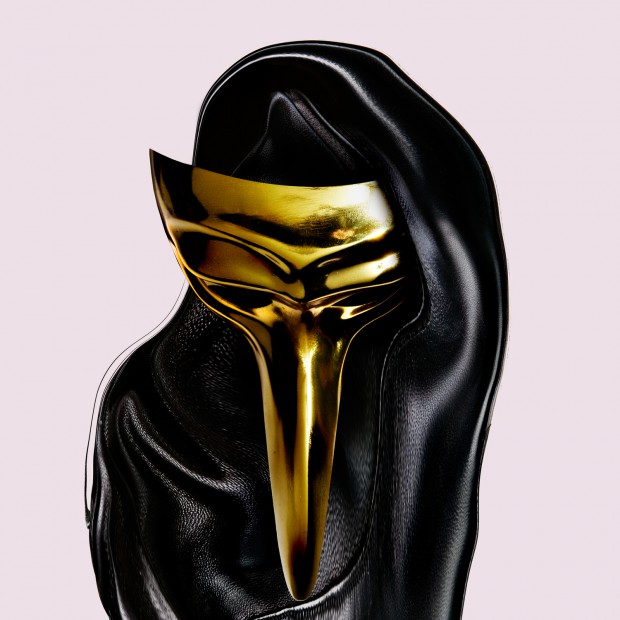 The man with the golden scooped beak rises again with ‘Dear Life’ the first single from his debut album, coming later this year.

Dear Life is the next chapter for Claptone taken from his first full length which is set to drop in Autumn 2015. The mysterious enigma with the golden mask has gone from strength to strength of late, following an acclaimed BBC Radio 1 Essential Mix, a Beatport chart-topping smash remix for Gregory Porter and an incredible live show at the Miami Ultra Music Festival.

The single however breaks new ground for Claptone as he delves deeper into songwriting. This time he is reunited with French singer Jaw (1/3 of production trio dOP) with whom he worked on ’No Eyes’ which went on to became a big record back in 2013 on Exploited. In new offering ‘Dear Life’ they’ve created a spellbinding track which sounds as good on your stereo at home as it does on the dancefloor.

The masked figure recently shared teaser ‘The Music Got Me’, the first glimpse of the album and a track which went on to reach the top 5 on Beatport’s deep house chart, as did B-side Forest of Love. For the club heads, Claptone and Jaw deliver a second cut ‘Secret Lover’, a track which is packed with raw funk for your dance floors and a highlight in his recent Essential Mix.