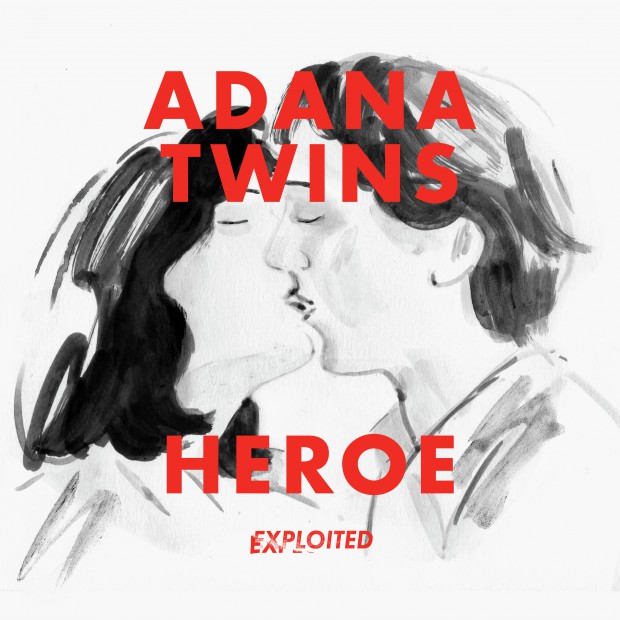 Just in time there are 3 remixes being delivered now. One by London Party Promoters Krankbrother, Ellums Dino Lenny and SevenDoors of Diynamic fame.
About Adana Twins:
Adana Twins have been championing Hamburg’s party spirit across the globe since their formation back in 2006. The duo are made up of Friso and Take It Easy, who despite the collective name aren’t related at all, but their relationship with music is what keeps them united. It was their huge releases on Exploited ‘Everyday’ and ‘Strange’ that catapulted them into the spotlight in 2012.
Since then they have loyally continued to churn out tunes on the imprint, gathering support from all across the board.
The pair’s latest offering is entitled ‘Heroe’ which includes remixes from SevenDoors (Diynamic/Exploited), Krankbrother (Krankbrother Records) and Dino Lenny (Ellum).
See Adana Twins playing ‘Heroe’ at Les Plages Electroniques Festival in Cannes, France: youtu.be/xKfTWYAalvg
Check out the latest music video to their last single:’Bleeding’ premiered in Kalt Blut Magazine here: youtu.be/RqLYVc5MgDg
www.kaltblut-magazine.com/premiere-ada…-human-life/
Also read more about their marathon sets and which tracks are always in their bag in DJMag:
djmag.com/content/adana-twins-…ecord-bag-essentials