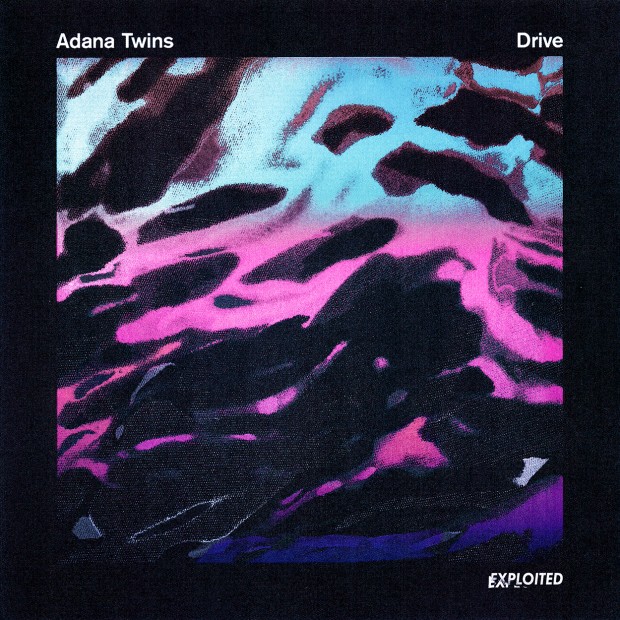 The Hamburg duo, ADANA TWINS, have been storming the charts over the past year, respectively topping the poles of Beatport and Resident Advisor.

2 years ago their hit “Strange” plunged the deep house faithfuls into the limelight, gaining them support from across the boarder. Adana Twins were being praised by DJs of all genres and receiving standing ovations in clubs. This resulted in a bunch of new remixes, massive press attention and a busy tour schedule all over the world, with an Australia, America and Brasil tour. Aside from their hectic worldwide touring schedule, the duo remixed “Schwarz Don’t Crack” on Kitsune and released the “La Fique EP” on Dyinamic’s sub label 2DIY4 obtaining them the number 1 position of Beatport’s Indie Dance charts. Now they are back with a fresh new EP featuring Khan (Ex-Captain Comatose/Playhouse) on Exploited.