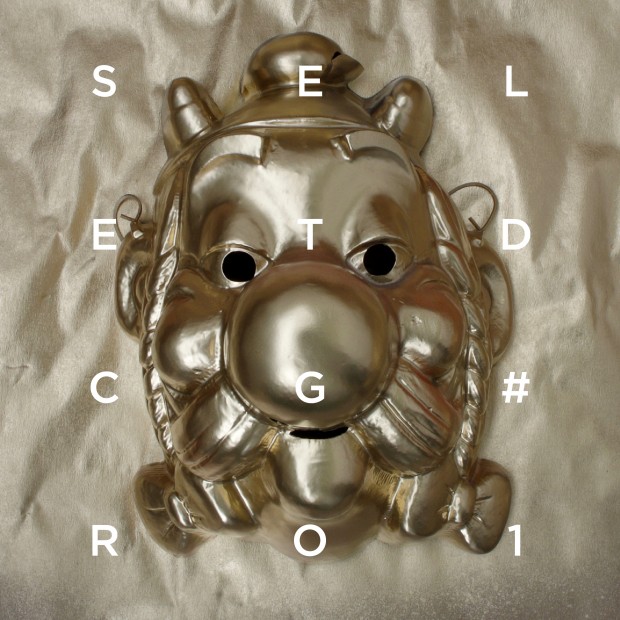 Shir Khan is about to launch a new series on his label Exploited entitled: SECRET GOLD.