OUT NOW: ROUND TABLE KNIGHTS – I JUST WANT 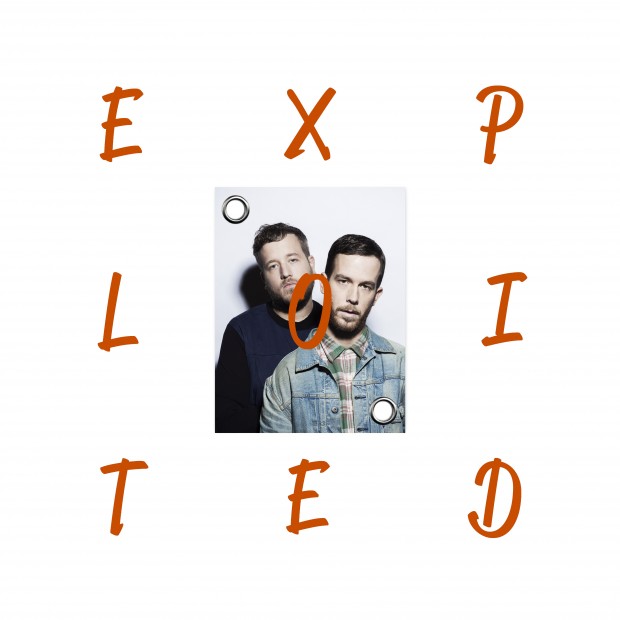 GET IT AT BEATPORT HERE

Having repeatedly won the Swiss Nightlife Award for Best Electronica DJ 2012, the energy-driven duo Round Table Knights serve their new 2-track release on Exploited Rec, supplying the tracks ‘I Just Want’ and ‘Whoo’.

While ‘I Just Want’ comes off as a fresh and unique dancefloor classic, ‘Whoo’ adds a twist to the release by including a tribute to NYC-based indie rock band the Rapture’s single ‘WAYUH’.

Gabriel Andruzzi of the Rapture granted friendly permission, adding “I’m a big of The Round Table Knights. They always seem to make some really effective great sounding tracks.” The release indeed offers an impressive series of fine, state of the art house music, which leaves the audience curious for more.

The release ‘I Just Want’ guarantees that 2013 is going to be a remarkable year for Biru Bee & Marc and their listeners.