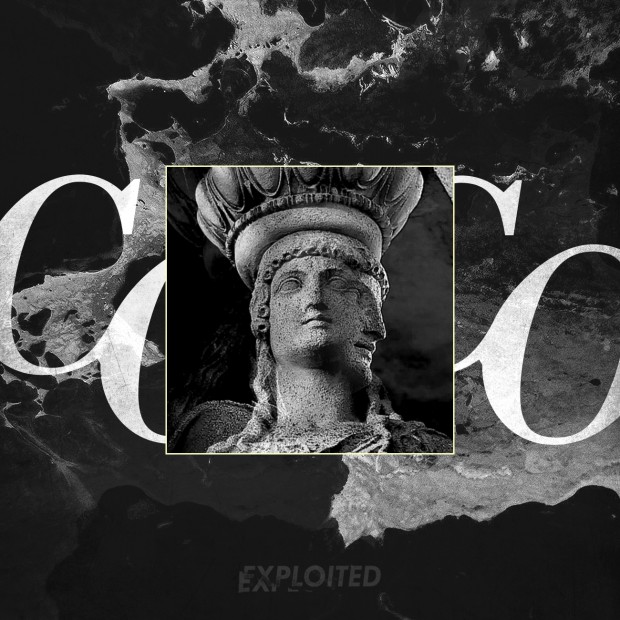 Germany’s Exploited label returns with yet another powerful release, this time from young Munich-based duo, Cocolores. The label has been hitting us with back to back 5-star EPs that usually end up topping the charts a month later (Claptone’s “Cream” & “Good To You” and Adana Twins’ “Everyday” & “Strange” both reached the top on Beatport) so it is obviously exciting to see a new one show up. Labeled as “the return of Nouveau Bavaria”, Cocolores is Jason Heath and Manuel Garay – two youngsters from Munich who produce a unique blend of 90ies house with a delictable tinge of urban funkiness. With their debutrelease “Heart Quest” (which will see remixes by Deetron & Trickski soon) they have conquered the hearts of many DJs and beautiful girls&boys. They currently remixed Mercury for Gomma and Eli Escobar for Plant and their 3rd EP for Exploited is already in the making. For now check out the follow-up “Vox” by these 2 gentlemen.

XLR8R Videoreview:
“Cocolores’ video screams with techno imagery, as many of its black-and-white scenes take place in desolate urban spaces—like empty plazas and subway stations. It all complements the midtempo thrust and FM saxophone stabs of “Vox,” an anxious document of German deep house that will be available on April 2.”