OUT NOW: CLAPTONE – ANOTHER NIGHT 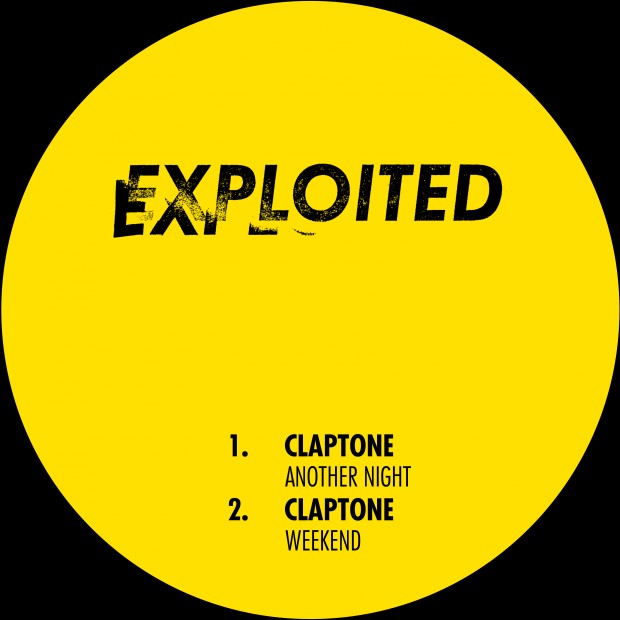 This is the last release for this year.
Claptone opened 2012 with the Beatport Top10 track ‘Cream’ which has become our most succesful tune on Exploited.
Since then, Claptone has conquered hearts from clubbers and DJs worldwide.
Claptone belongs to a new generation of artists from the Exploited roaster who – together with Adana Twins and Doctor Dru – took the dance-world by storm, playing shows all over the world now.
Recently being featured on the Eskimonde Compilation (a decade of Eskimo Recordings) with a remix for Dirty Minds, the mysterious producer has a lot more in store for 2013 and we are happy that we can close the year with a release by Claptone: 2 new big tunes: 100% Dancefloor Satisfaction Guaranteed!

You will hear from us in 2013 again. So far we wish you all a Merry Xmas and a good new year. We are already in vacation mode now…Best.
Exploited Crew / Shir Khan