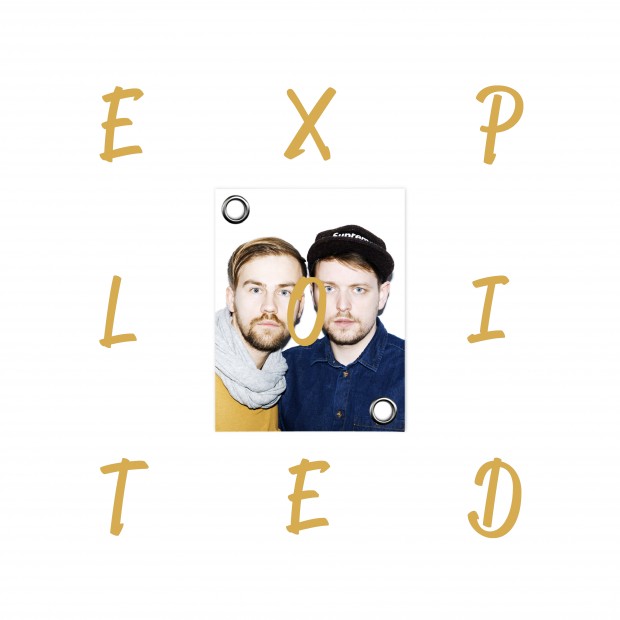 Get it at Beatport here

2012’s club scene would not have been the same without the sensational track “Strange” by highly celebrated Hamburg duo Adana Twins. The track became the fifth highest selling Deephouse track of 2012 on Beatport and simultaneously propelled the guys even further into the lime light.

Their musical light really shines with this track with its haunting vocals and unforgettable melody. Remixes come from the likes of Acid Pauli & NU, and includes a superb video from director Johannes Förster, which stars the local Berlin character Komet, who adds that ‘strange’ something.