Wow! What a great year for us! We wanted to thank all our supporters and artists. 2012 was the year of the newcomer. Many new artists popped up and rose to quick fame. We are happy that we are a part of this and we do our best to keep the quality alive in 2013.
We have 3 tracks in the 2012 worldwide Top 10 of Beatport’s biggest selling genre: Deephouse. We also have 2 tracks in the Top10 of Resident Advisor in the section most charted tracks in 2012 and are among the 10th most charted label on RA. Claptone became artist of the year in the german trendcharts (DCC). Groove Magazine chose Adana Twins as one of the Top 10 Newcomers for 2012 and Pete Tong from BBC Radio 1 stated that Adana Twins will be one of the hottest artists in 2013.
Furthermore, Underground Source – Electronic Music News from the UK made us label of the year! Read more about it here.
A great honour for us. We love people who are passionate about music and who write about the artists and labels they love. Those are the people who have also contributed to our success! Have a nice 2013. 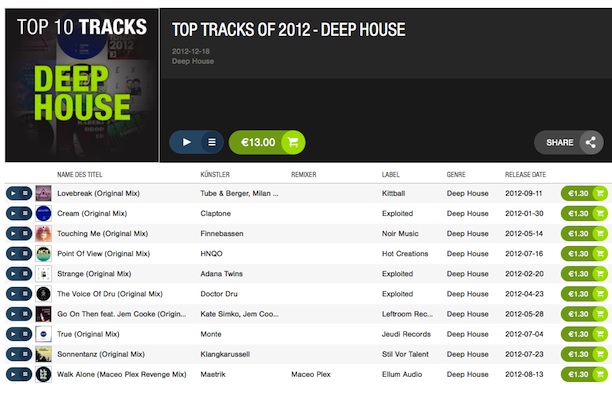 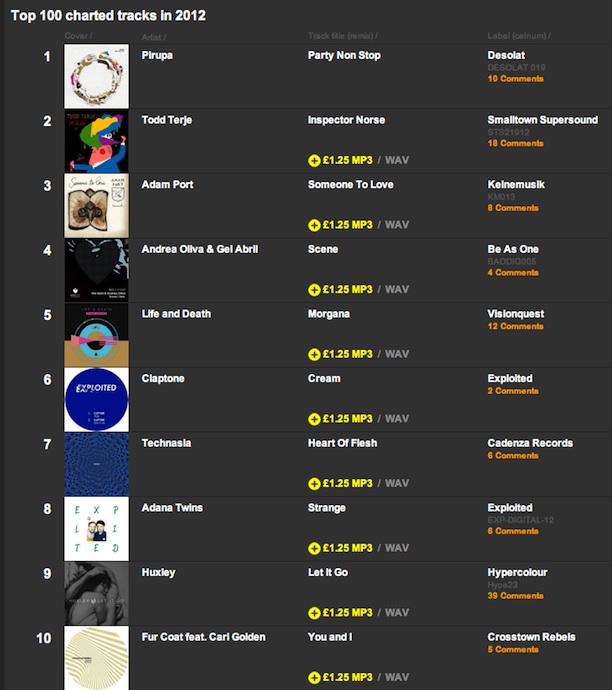 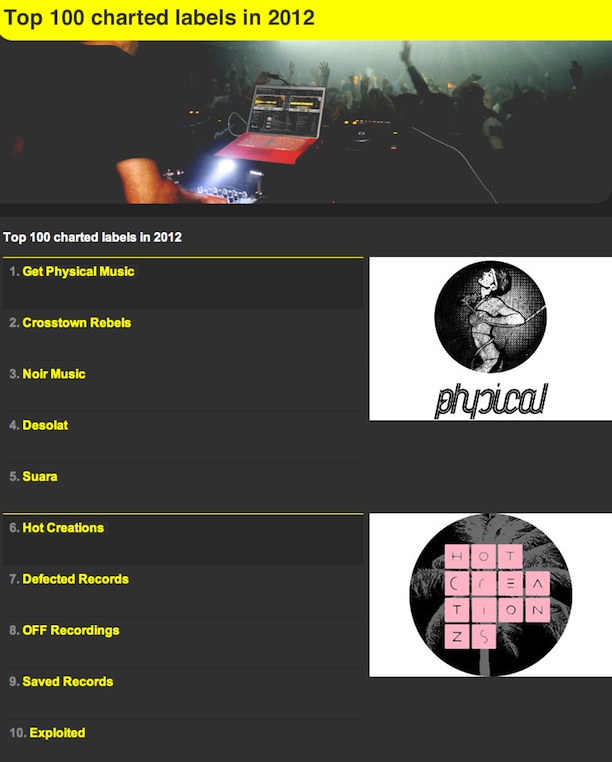 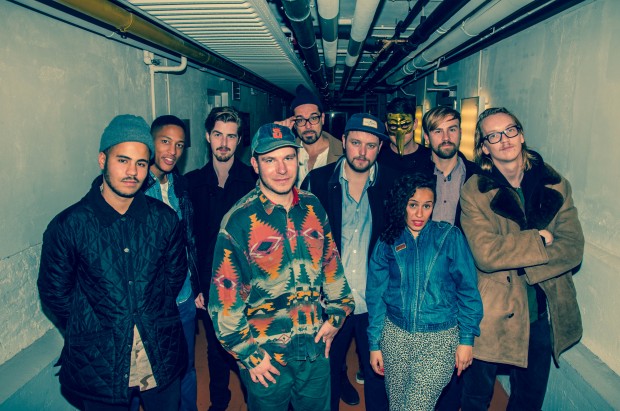